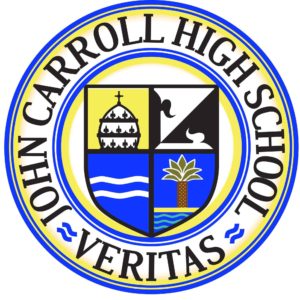 In 1926, Bishop Patrick Barry of the Diocese of St. Augustine requested that St. Anastasia School be opened and staffed by the Dominican Sisters of Adrian, Michigan. Father Gabriel was the acting pastor at St. Anastasia at that time. Three Dominican sisters comprised the first faculty. The sisters went on to represent St. Anastasia until 2010 and John Carroll until 2001.

The first graduating high school class was in 1936 with five students. The school separated into an elementary school and high school in 1960. The high school, formerly referred to as St. Anastasia Parish High School, changed its name to Central Catholic High School in 1963 with a new building constructed on Delaware Avenue.

John Carroll is governed by a school pastor/president and a principal. The bishop is the owner of the school and appoints the superintendent of schools. 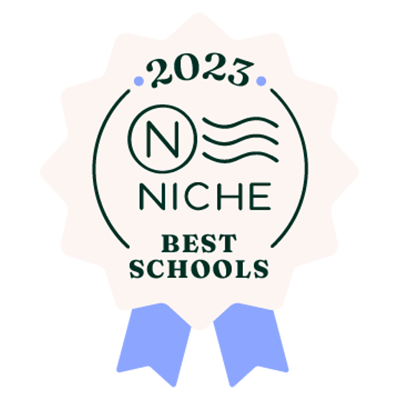