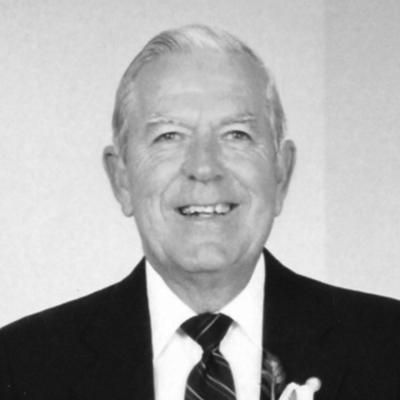 We honored our biggest John Carroll Rams football fan, Mr. Louis C. Forget, with the dedication of the Louis C. Forget Memorial Press Box during the 2020 Homecoming football game! The beautifully renovated press box was graciously sponsored by Diamond R Fertilizer.
Mr. Forget was born in Fort Pierce and graduated from St. Anastasia School (now John Carroll) in 1945. He graduated from the University of Florida in 1949. He was a member of the ROTC Commission US Air Force in 1949 before becoming the Army National Guard Unit Commander of Company H and 1046thTransportation Company in Fort Pierce for 12 years. He transferred to the Army Reserve in 1961, retiring as a major in 1970. The Forget family has been in the citrus business since 1912, and Mr. Forget was a highly respected citrus grower. He was a founder of Pioneer Ag Chem, which later acquired Diamond R Fertilizer.
Mr. Forget was the first president of the board of John Carroll High School. His favorite JC activity was announcing all the home football games! He was also instrumental in the early years of the “Football Committee” and a loyal lifelong supporter of the “Golden Rams.” His greatest pleasure was watching his sons, Louie and Phil Forget and grandsons Courtney and Brad Forget and Michael and Chris Cassens play John Carroll sports with daughter Susie Cassens and niece Debbie Guettler as cheerleaders!
Thank you to Diamond R Fertilizer for your generous donation of the Louis. C Forget Memorial Press Box and thank you to the Forget family for attending this evening’s game in honor of Mr. Forget! We know he was cheering on the Rams during the game. 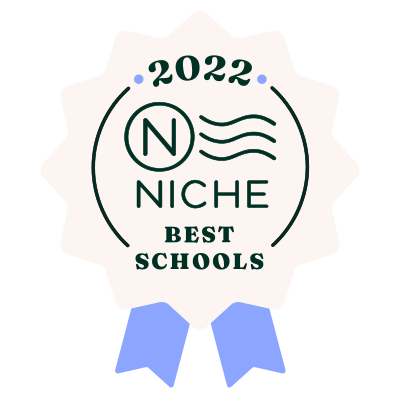